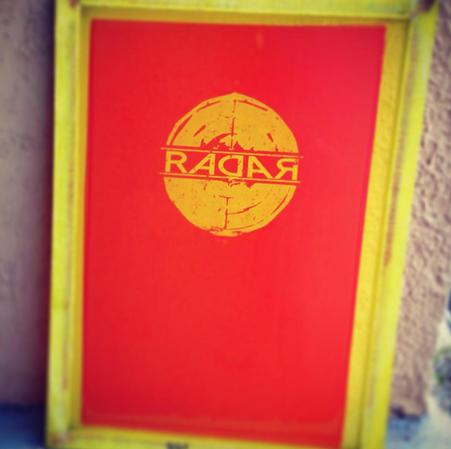 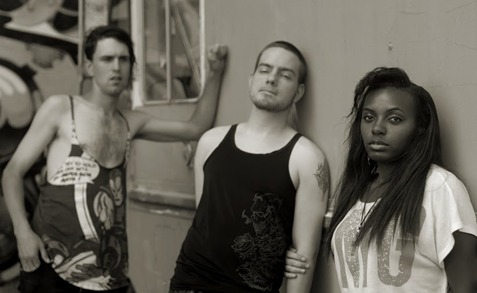 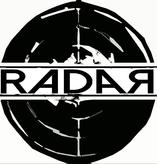 Coming from diverse realms of rock, Charles (lead vox and keys), Robzie (Drums), and Jaymes (guitarist) joined forces to create something authentic and fresh. While they have different backgrounds ranging from punk to pop, the common denominator is the genuine passion for rock and roll.
After numerous tours and enterprises throughout Europe, UK, and parts of the States, Jay, Charles and Robzie landed side-by-side. Mindblown, they believe that their love of music and pursuits in creating music brought them together. They think that much like actual radars, people send frequencies into the world through every action they take and thought they have, leading to finding and being found by others on the same wavelength. RadaR celebrates their journey both in the studio and on stage through the deep resonating sounds and thumping rhythms they create together. A contagious and powerful energy leaves spectators wanting more. A live band you'll love.